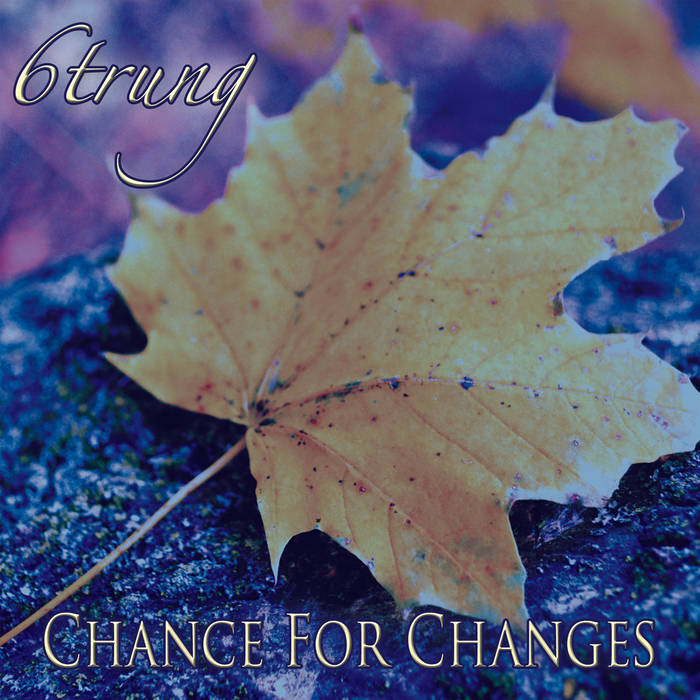 "Chance For Changes" is my debut album. It's about love, loss, and love again. "Chance For Changes" the song is about breaking up and getting another shot, the album is so much more than that. I've been writing, playing and recording music for 10 years now and I finally feel ready to take a bigger, more professional step into it. This album is my chance to change the way I've approached music as a whole in the past. I recorded the entire album from my home studio over the past year, working on it when I had time. I was really aiming for a specific sound in the end. I knew what I was capable of after attending Seneca College in Toronto for Independent Music Production. I wanted to take 10 songs and record them to the best of my ability. I feel I've done that.

6trung is the acoustic solo project from Daniel J Meppelder. With a blend of honest lyrics and pop melodies all packaged in an acoustic driven rock sound.